AN THEN THERE WAS...

A UK LABEL WITH LOVE FOR REAL FUNK,
AND ONE INCREDIBLE MIAMI PARTY

Among all the big room commercial techno and tech house that was suffocating the clubs back in the early 2010, there was a sound creeping in that was just a little different. Vibes that were imperfectly perfect, and parties that decided not to be so serious anymore. It was during this movement that the label was founded – with a vision for a different type of dance music, suitable just as much for sunshine parties as sweaty underground basements. A style of music for people who weren’t interested in the superficial, and DJ Sets that didn’t hold on to the pretentious. Artists and fans on the same level, loving the tunes together. It all started in Miami.
Since the first release (DJ Glen – Move Your Feet), NastyFunk was passionate about uniting the scene – bringing music from all the continents, to the UK market and showcasing the label in Shanghai, Sao Paulo, Ibiza, Moscow and London to name a few.  And the smaller parties were always the best ones. Anything you can dance to – Disco, Deep House, Tech House, House, Techno, Minimal, Funk, Electronica – have all found a place on the NF Catalogue.

It’s more about the feel than the style. Only one thing has been important – the release of top quality music that makes the dancefloor go crazy and people connect with each other on a deeper level. “ A nastyfunk is the face that you pull when the bassline hits and it’s all kinds of wrong but all kinds of right at the same time.” Our vision is music that was never made to make you feel all happy on a superficial level, but makes you smile on a real level, and makes your body move to another level. 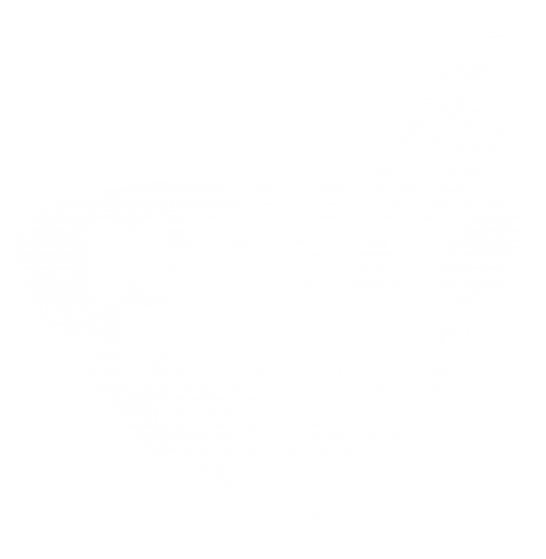